Elf on the Shelf: Meet Chris

A few weeks ago my 8 year old came home questioning what to believe in this holiday season.  He said kids at school told him that their parents were responsible for wrapping presents, not a jolly guy in a red suit.  I know we're quickly approaching the age where kids start wondering what's real, but I'm not ready to give up on the magical spirit of the season.

So what did I tell him?

I explained that Santa is as real as he thinks he is, and that I still believe. I believe that there is magic in the holidays, magic in the wonder in a little kid's face seeing holiday lights, magic in spending more time together, hugging each other a little longer.  In a world where are kids are growing up so fast, why not encourage them to believe a little longer?

So, the next day, our Elf on the Shelf arrived.  He was quickly named Chris, "with a 'Ch,' not a 'K.'"  Chris is a little naughty, but has brought with him wonder and excitement.  Confidence in the season has been restored. 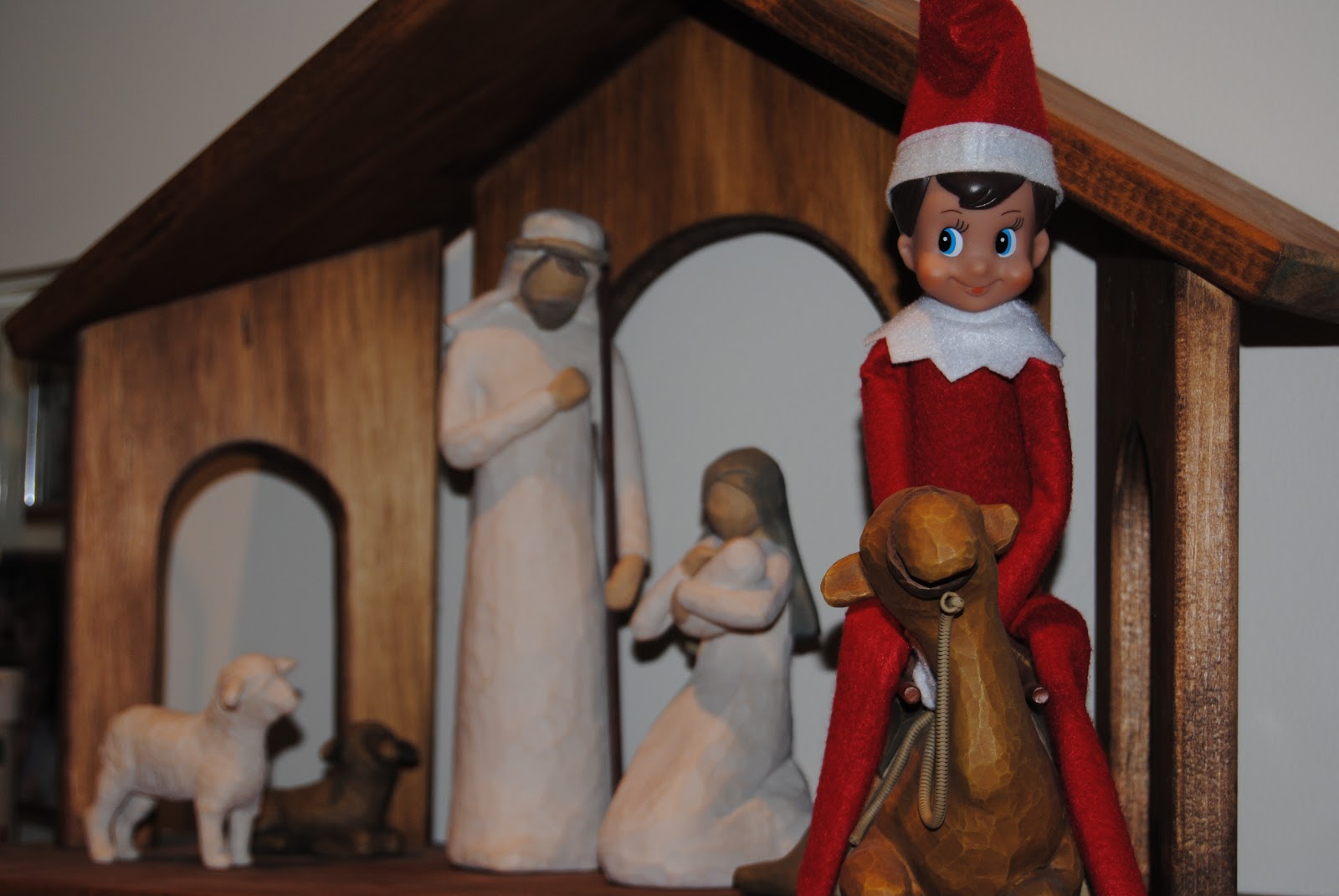 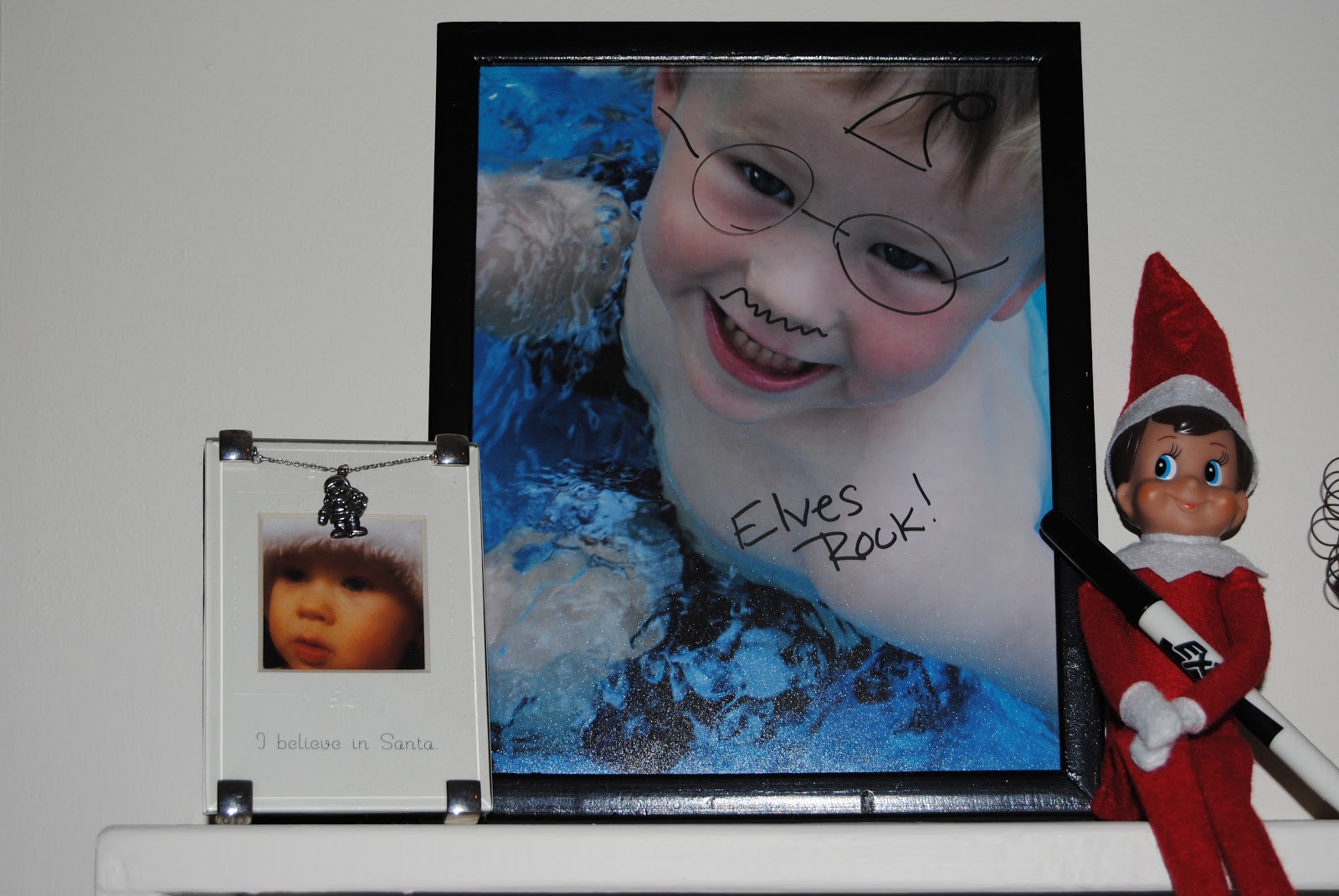 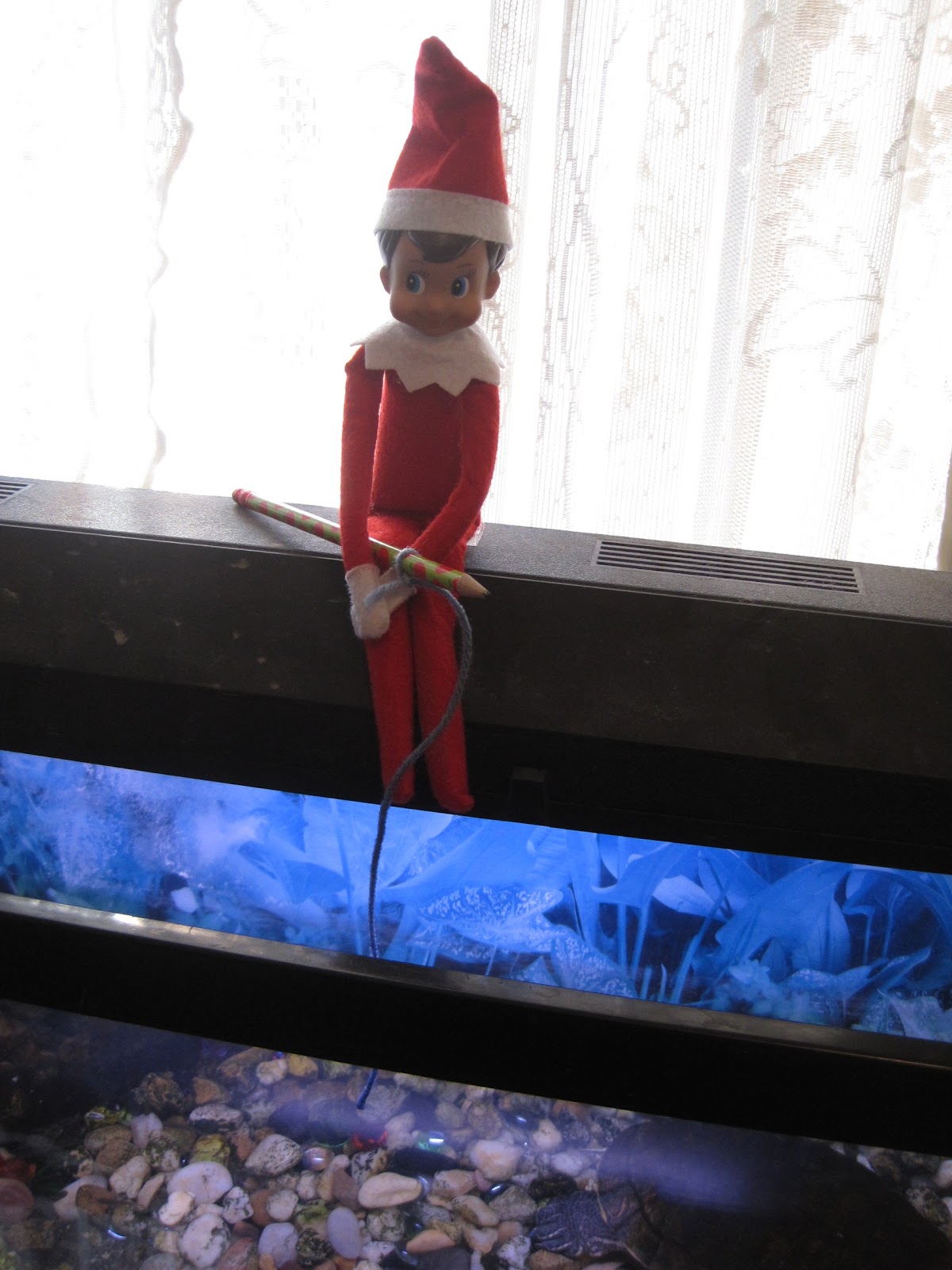 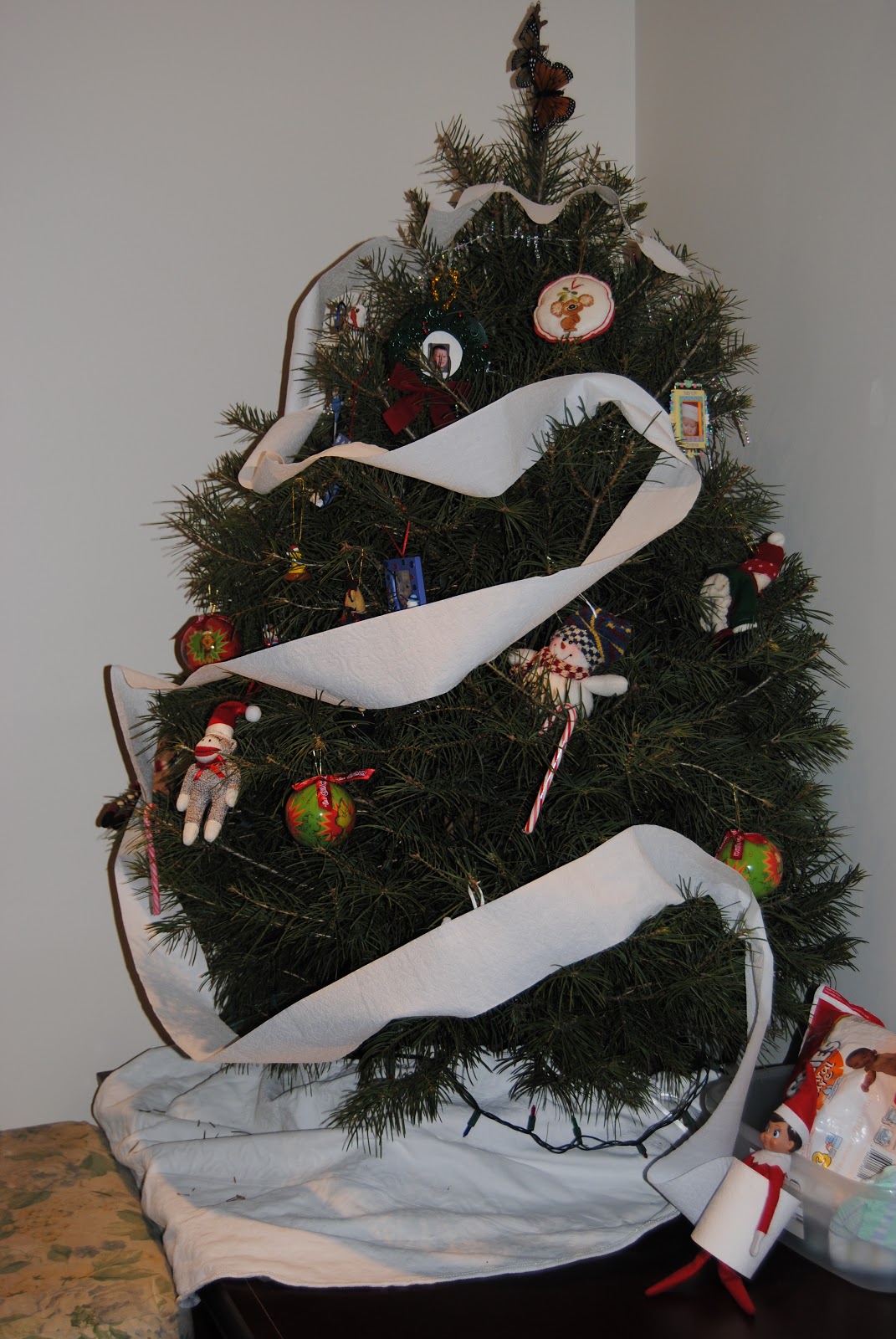 Next year may bring more doubt, but for now, I'm grateful for one more enchanted Christmas.
Posted by Staci A at 1:43 PM No comments:

There are no announcements coming from me.  Though we would love for our family to grow just a bit in the future.  And if that were to happen, I'd love new maternity clothes this go-round.  Especially because all my maternity wear is from Little Man.  The same Little Man who turned 8 a few months back.

5 Minutes for Mom and ASOS have teamed up on a fun giveaway.  One lucky winner will get 7 pieces from ASOS.  So how would I update my pregnancy look?

I'd love to have the ASOS Maternity Dress With Mesh And Front Knot.

And for more casual days, I'd love the ASOS MATERNITY Boyfriend Tee.