The other day, this little one announced, "girls are stronger than boys," in that 6 going on 16 voice I hear often. 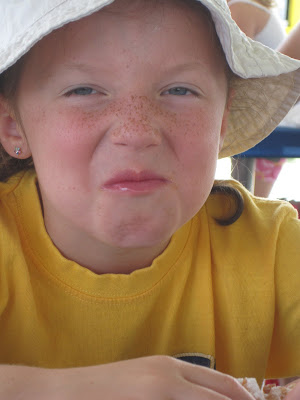 This one stopped and thought for a second. I braced myself for his response, so confident another fight was brewing. Then he says, "I'm just as strong as a girl. But girls do have more taste buds." 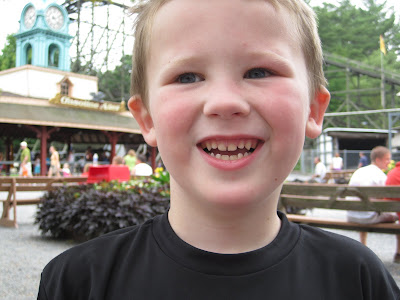 At least I can say he shares my love of random, useless facts.
Posted by Staci A at 7:11 PM